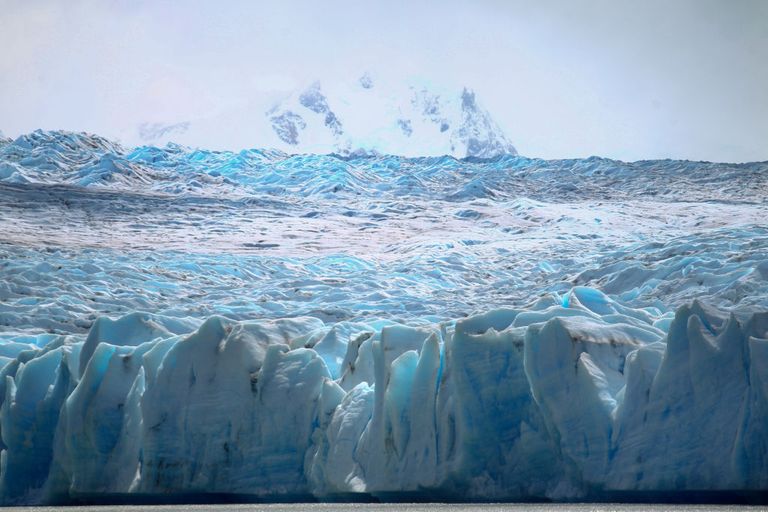 A group of researchers has gained an insight into the economy of the Roman empire, thanks to ancient polar ice. The research could tell historians much about the strength of the empire throughout history.

An Arctic glacier would be the last place most people might think to look for Roman history, but glaciers hold a lot of information about our planet’s past. In the Arctic, ice freezes but never thaws, so the contents of that ice are preserved for thousands of years.

Included in that ice are samples of the atmosphere at the time the ice was frozen, which lets climate scientists to determine the carbon dioxide concentration in the atmosphere over several thousand years.

This records tell the researchers plenty of things they already know. Increased lead is present during prosperous times such as the Pax Romana from 27 BC to 180 A.D, and lead levels drop during plagues and invasions indicating there may be more discoveries hidden in the ice.

Scientists Say They’ve Finally Sequenced the Entire Human Genome. Yes, All of It.